How to earn the Member rank

When first joining the server, players are given the Guest rank.

Member is a rank that can be accessed for free by all players.

How to be promoted

To become a member, you simply need to establish yourself as part of the server by building a few basic machines. As with any complex modpack, our modpack allows for many ways to accomplish the same thing. The basic task you must perform to become a member is to make an ore processing setup that meets the following requirements: 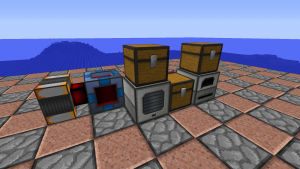 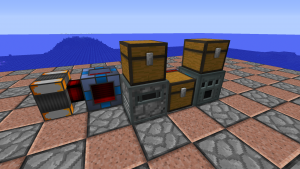 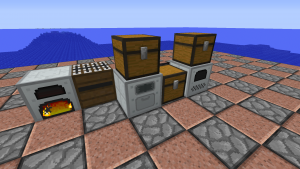 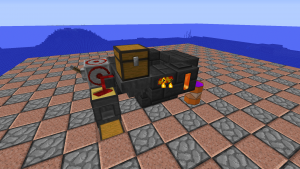 The power source can be something like a coal-based generator, provided you have plenty of fuel (at the discretion of a staff member, but usually about a stack is good), and/or a renewable resource such as solar power and battery setup that is able to keep your ore processing powered 24/7.

Once you have these things setup, ask a staff member in Discord to verify by posting in #member-apps and they will promote you to the member rank or explain to you what you are missing. When verifying through Discord, you will also need to show your FTBU Claim (See: Claiming). The member rank is a rank given to those who have shown they have a basic understanding of the modpack and have spent time on the server.

The exceptions to this are:

- Enigmatica 2: Expert: Setup does not have to double ore output.

- Omnifactory: Optional: instead of ore doubling, you can have any LV machine and an appropriate power setup as described above.

Perks of the Member rank

Once you have been promoted to a member, you gain access to the following additional features: