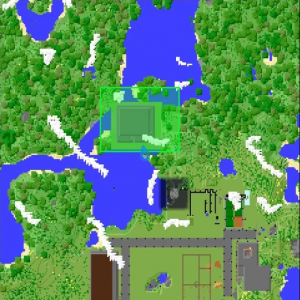 On these servers we use a land protection plugin called GriefPrevention instead of FTB Utilities. You can use /kit claim to get the required items. We do this primarily to allow us to have more fine grained control over both permissions in different parts of the world and over how much land any player can protect. 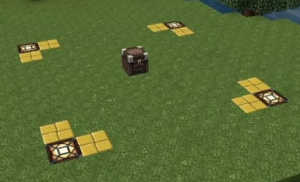 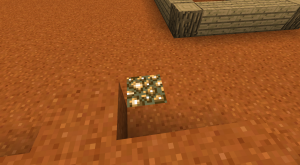 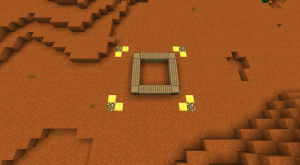